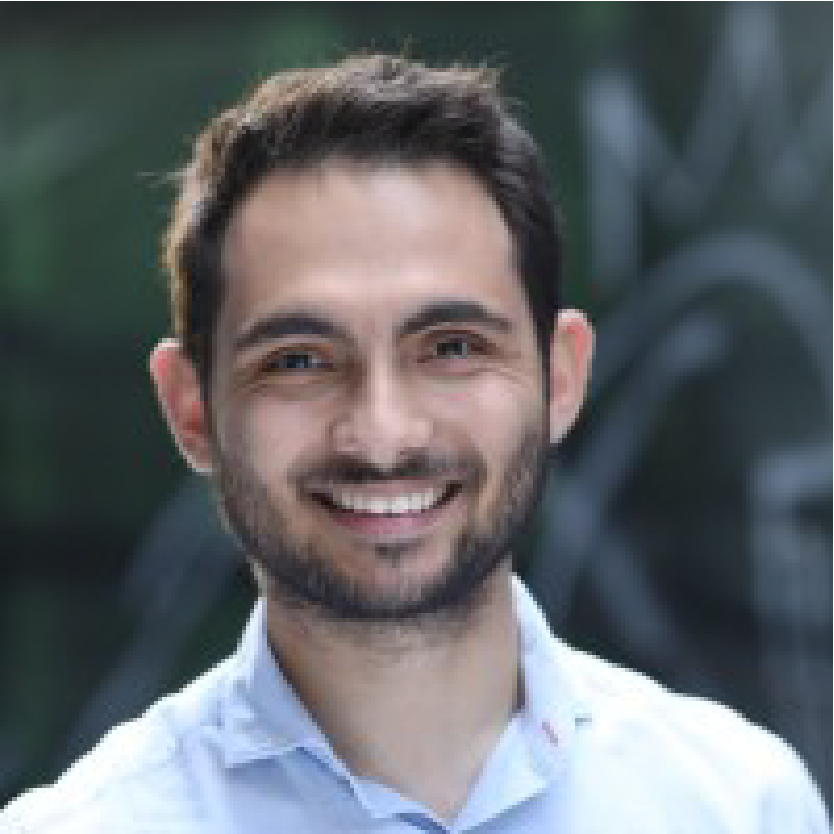 Stalk him on LinkedIn

Then find out more about T-Me Studios

And make sure to apply for Startup Spotlight