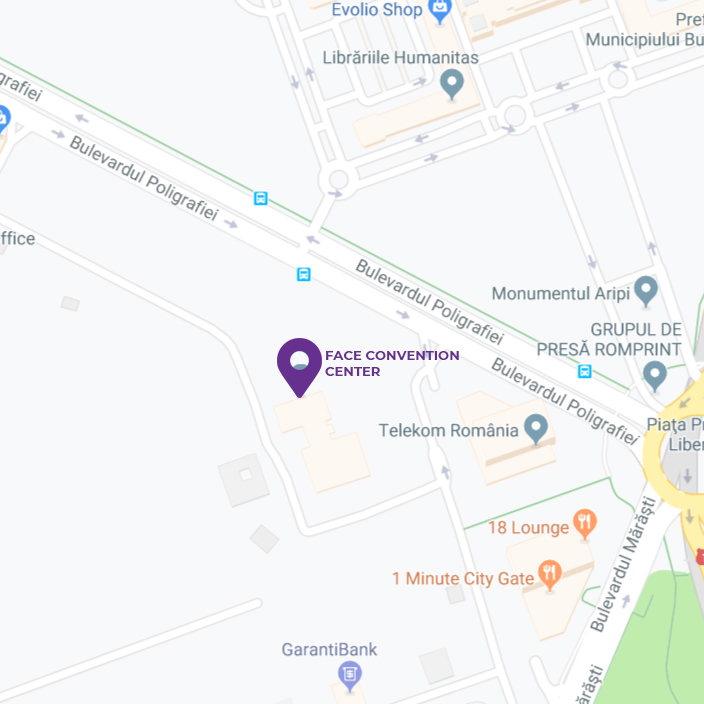 Download the Clever app, use the HTW2019 code and get your discounted drive to the conference. Discount applies for your first usage of Clever app.

Parking in Face Convention Center & Romexpo,
Entrance A and E 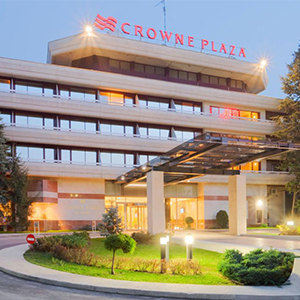 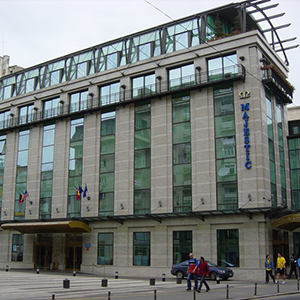 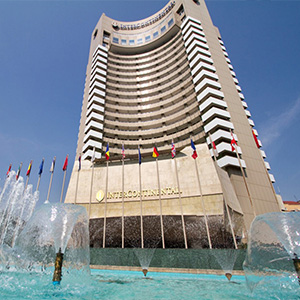 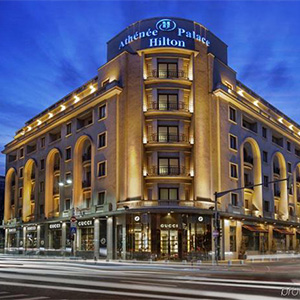 of the country's GDP 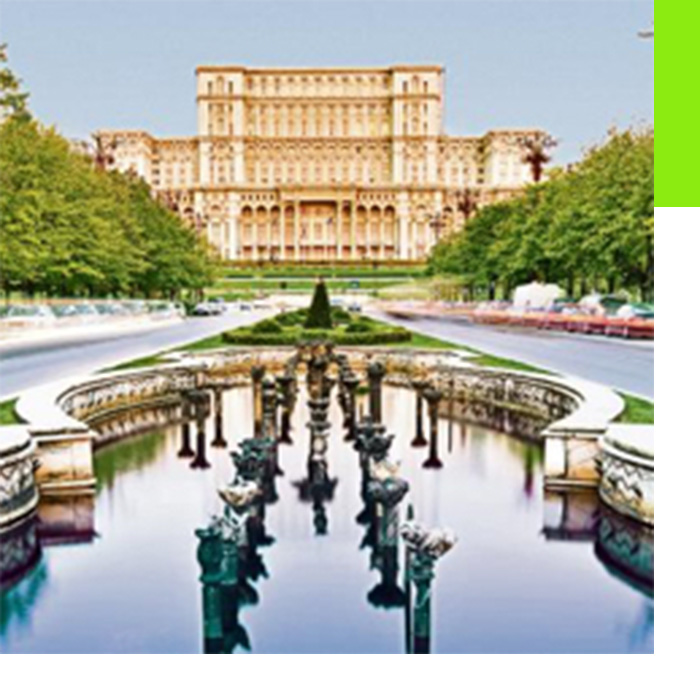 Bucharest is the 6th largest city in Europe with a population of nearly 2 million inhabitants. It became the capital or Romania in 1862 and it is a mix of historical (neo-classical), interbellum (Bauhaus and art deco), communist-era and modern. 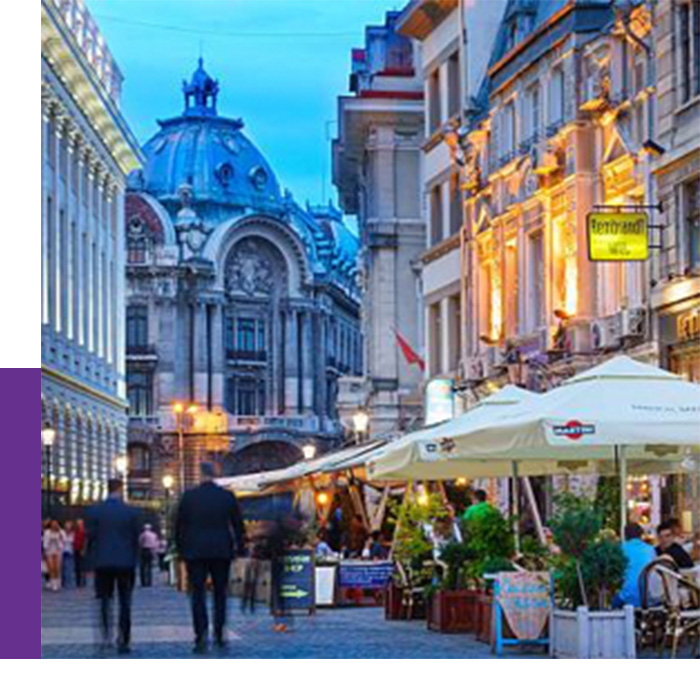 Bucharest is the center of the Romanian economy and industry, accounting for around 23% (2013) of the country’s GDP and aboute one quarter of its industrial production, while being inhabited by 9% of the country’s population. 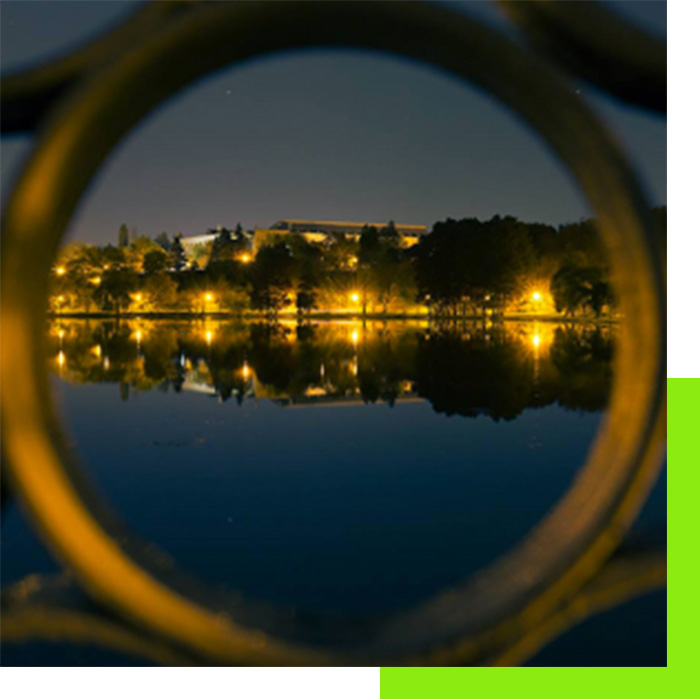 Almost one-third of national taxed are paid by Bucharest’s citizens and companies. In 2016, Bucharest had a nominal GDP per-capita €20,500, or 122% that of the European Union average. 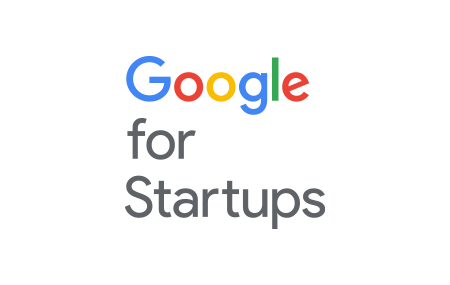 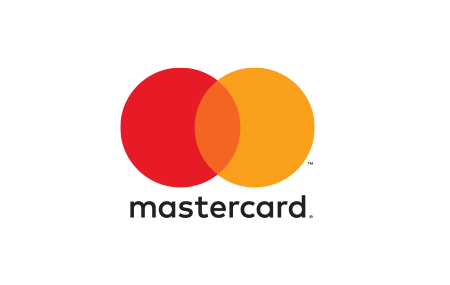 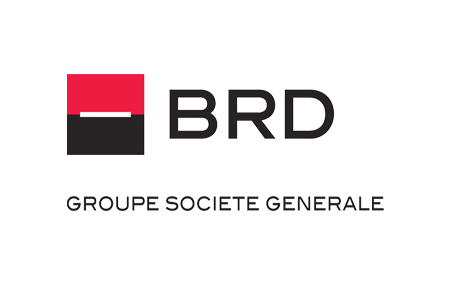 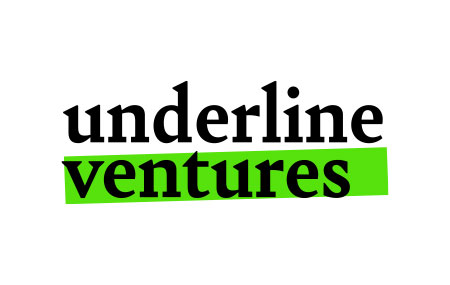 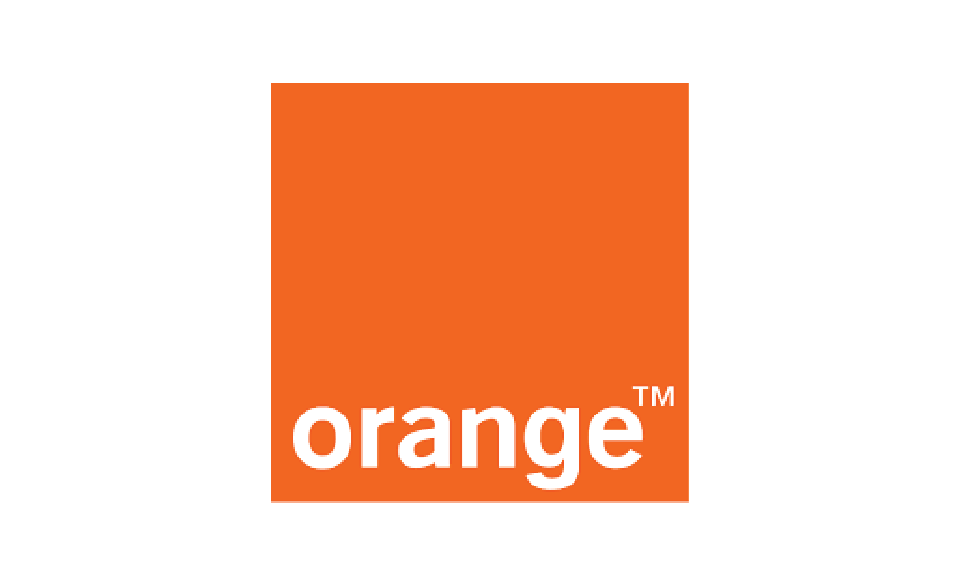