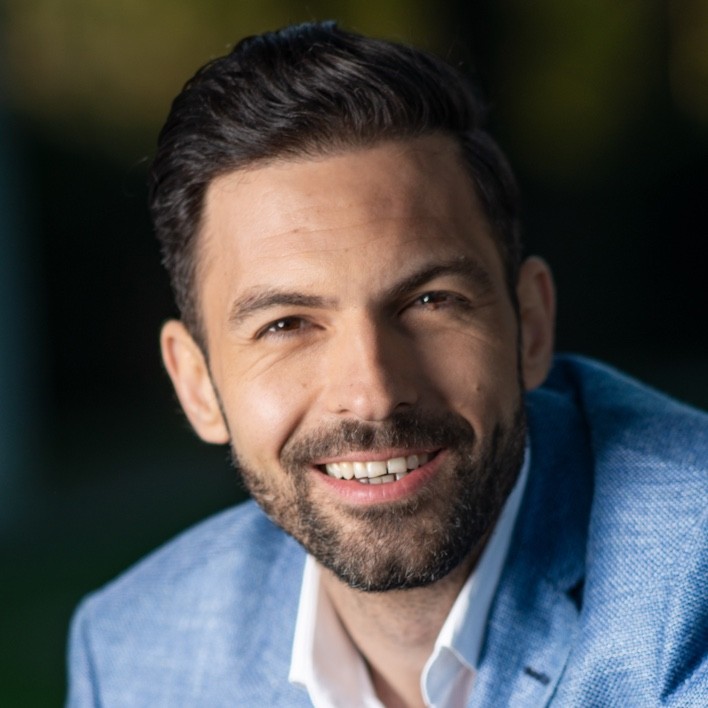 Language learning innovator. EY Entrepreneur of the Year in Technology and Innovation 2018.