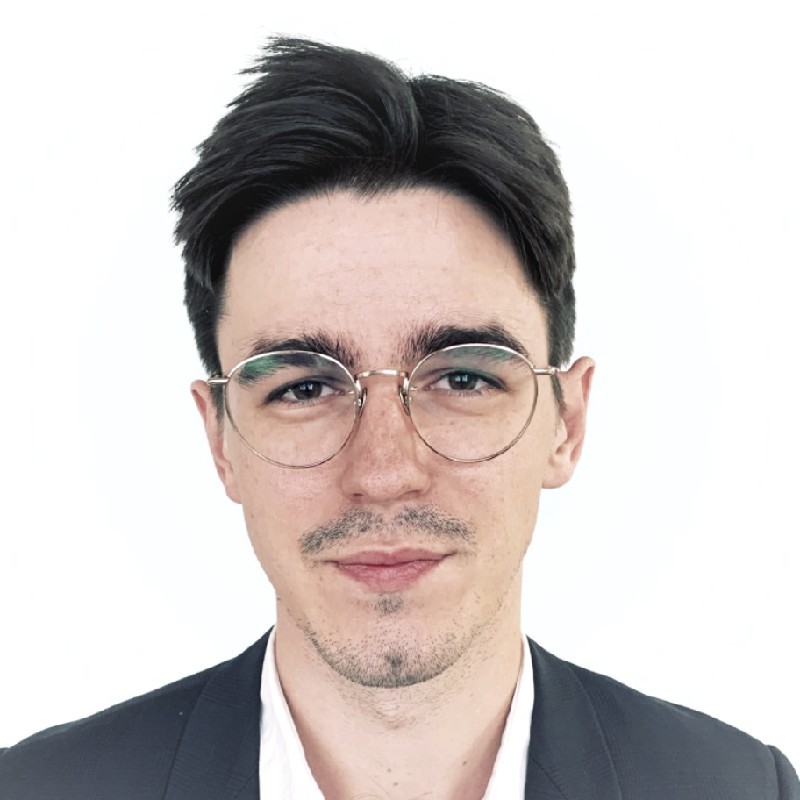 American South to Berkeley to France to Serbia sniffing out great (people with) ideas in software and networks.