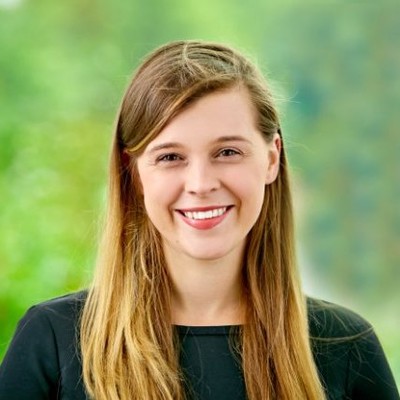 Zosia Wanat is a Sifted senior reporter covering startups in central and eastern Europe. Previously she worked for POLITICO and MLex in Brussels as a policy reporter and for the Financial Times as a reporter in London, Paris, and Warsaw.

Zosia graduated from the College of Inter-Faculty Individual Studies in the Humanities at the University of Warsaw, having spent a semester at Sciences Po, Paris, and from the College of Europe in Natolin, Warsaw. She is a fellow of the Lénaïc Fund for Quality Journalism and an alumna of the European Youth Parliament and Aspen Young Leaders Program. She speaks English, Polish and French.