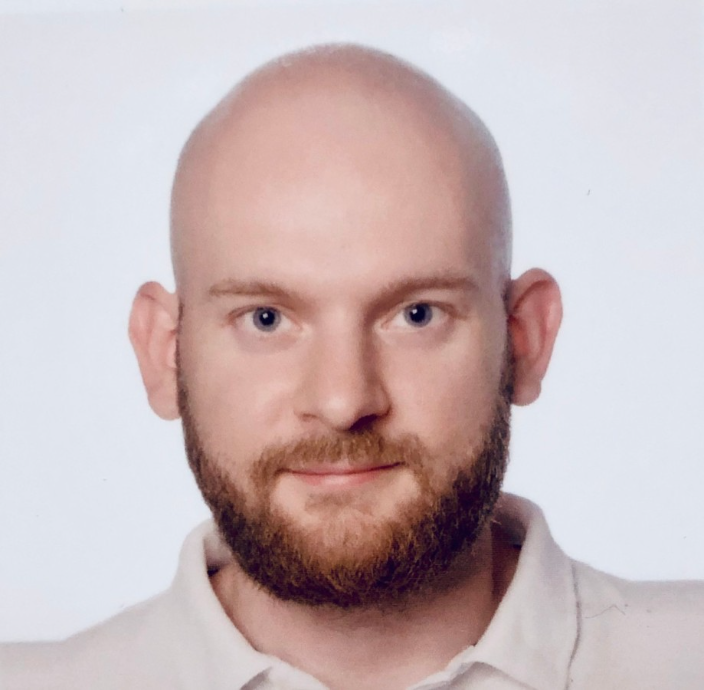 After starting his career as an engineer, Ivan transitioned into product management, and soon led product managers and product organizations. He has seen different stages of company growth: as a founding team member at a self-funded startup growing from 6 to 200+ people, as a manager at a Series C+D scale-up, and as a VP at a Series B organization.