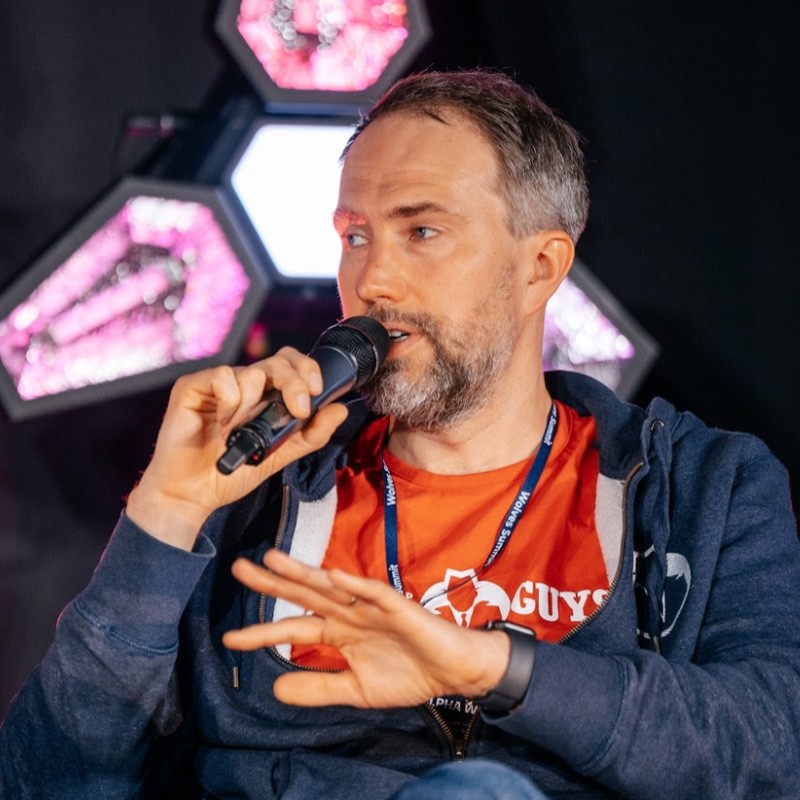 General Partner in Startup Wise Guys, one of the largest early stage investors in Europe, having invested in more than 300 companies from over 40 countries. Former startup founder and angel investor.