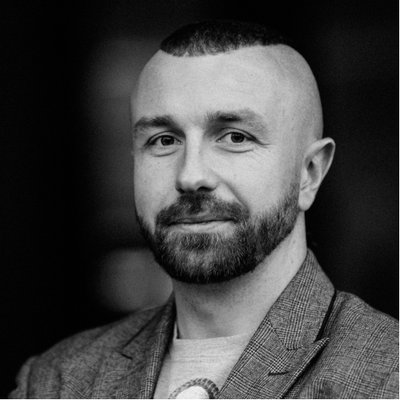 Covering all things tech since 2007 for Tech.eu, Engadget, The Next Web, Ars Technica UK, the Kyiv Post & more.