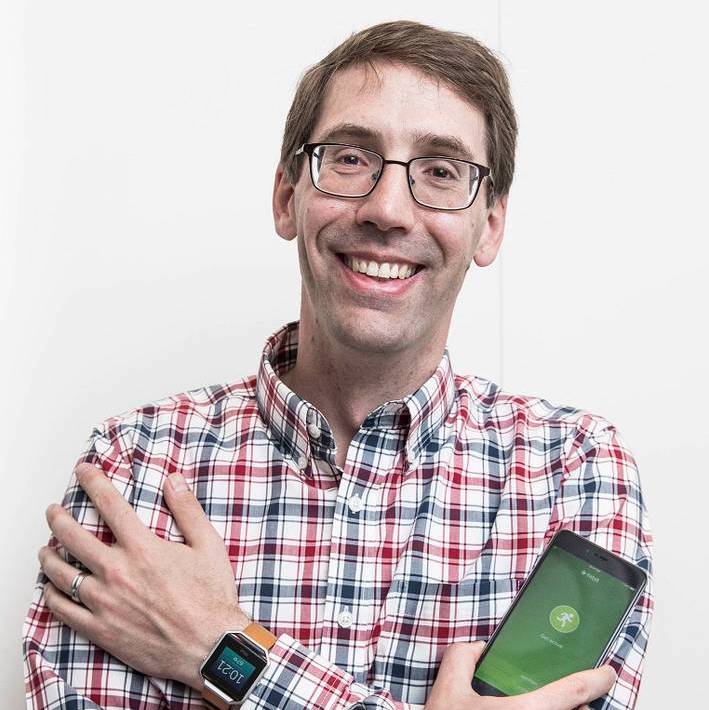 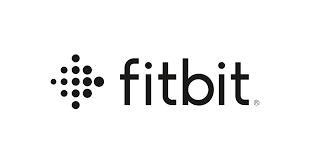 Eric Friedman is the CTO of Fitbit, an activity tracker company he co-founded in 2007.
By the third quarter of 2015, 88% of the spending in the U.S. connected activity tracker market went to FitBit, which sold 13 million devices in the first nine months of the year. In 2016, it launched four new devices: The Blaze, Alta, Charge 2 and the Flex 2. The company continues to lead the wearables charge ahead of Apple, Xiaomi and Garmin.